This vehicle has not been posted with summery or short description. Please refer to the details below, and if you want to know more about this item, please contact the seller. You may also contact GAM to help you reach a dealership selling the same type of vehicle.

The BMW 3 Series continues to be a staple of the BMW model lineup. The compact luxury car now has more variants than ever, and with its combination of new and carryover models, it can be confusing to sort out which is which.
Sedans were completely redesigned for 2012 and carry over basically unchanged for 2013. Known as the F30, the sixth-generation four-door marks the end of BMW’s old E-code naming scheme. They’re slightly bigger, faster and more fuel-efficient than the previous E90 generation (2006-2011).

New to the lineup this year is the 2013 BMW 320i, an entry-level 3 Series sedan that uses a less powerful version of the 2.0-liter turbocharged four-cylinder engine found in the BMW 328i. It’s available with either rear- or all-wheel drive and makes a modest 180 horsepower and 200 pound-feet of torque. Transmission choices include a 6-speed manual or an 8-speed automatic. Manuals are only available on rear-wheel-drive cars, while BMW’s xDrive AWD models are only available with the automatic. Performance isn’t the 320i’s strong suit, with a relatively pokey 0-60 mph time of 7.1 seconds with either transmission, although it’s on par with the Mercedes-Benz C250. Speed is electronically limited at 130 mph. For more oomph, the BMW 328i uses a more powerful version of the turbocharged 2.0-liter inline-4, good for 240 horsepower and 255 pound-feet of torque. BMW says the 328i can accelerate from 0 to 60 mph in 5.9 seconds with 8-speed automatic or in just 5.7 seconds with the 6-speed manual. 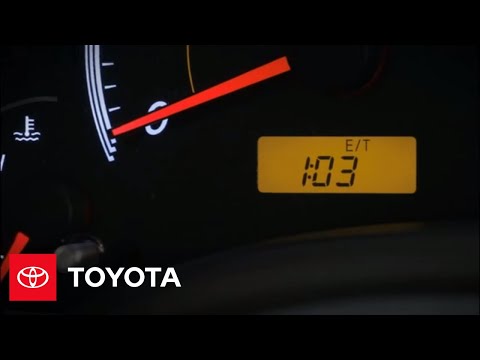 There are no reviews yet.

No more offers for this product!

There are no inquiries yet.

Added to wishlistRemoved from wishlist 0
₵0.00